"AXA Hearts in Action: Volunteering for Coral Restoration in Samae San and the Revival of the Coastal Ecosystems"

The marine ecosystems play an important environmental role in as they are the world’s largest ecosystems covering around 75% of the surface of the Earth. Within the marine ecosystems, the coral reefs are the most diverse and complex one. According to the Marine Knowledge Hub, coral communities in the Gulf of Thailand span across approximately 29,886 acres (or 75,590 rais), and they are reportedly being degraded.

AXA Thailand General Insurance, in association with Raks Thai Foundation, Sattahip Naval Base, Wat Phla School, and local volunteers, held “AXA Hearts in Action” project contributing to the conservation and the revival of the coastal ecosystems in Samae San Island, Sattahip, Chonburi province in order to restore the coral reefs. More than 120 crews joined hands and planted over 350 coral reefs in the offshore area from Phra Maha Chetsadaratchao Military Camp. 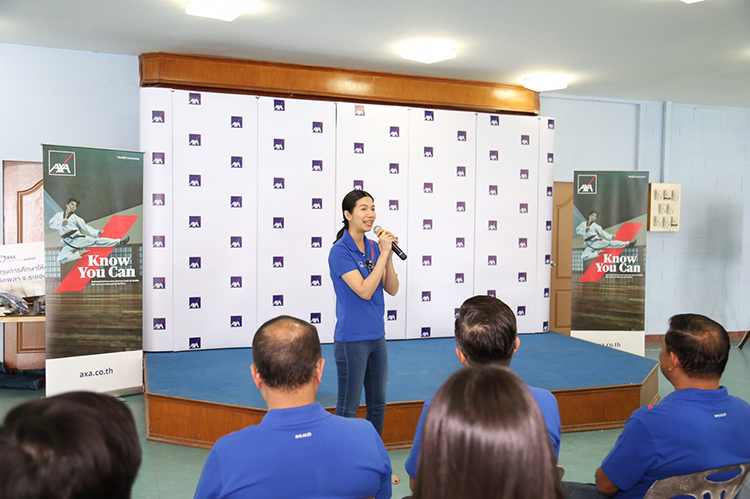 “AXA Insurance, as a fabric of Thai society, upholds social and environmental responsibility and has constantly been working on several projects related to the environment,” said Ms. Sureerat Moleechart, AXA’s Chief Marketing Officer. “This year the company hosted a coral planting activity to help restore the underwater ecosystems and rehabilitate fish shelters as well as promoting environmental awareness among our employees and youths in the area who will play an important role in protecting marine lives in the future.” 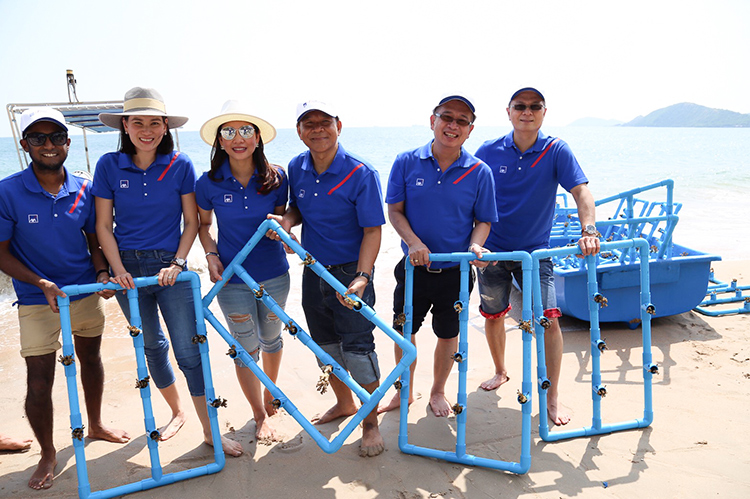 Additionally, authorities from Sattahip Naval Base provided a lesson about the importance of the marine ecosystems and coral reefs to AXA Insurance’s officers and students of Wat Phla School and trained them how to plant coral reefs. 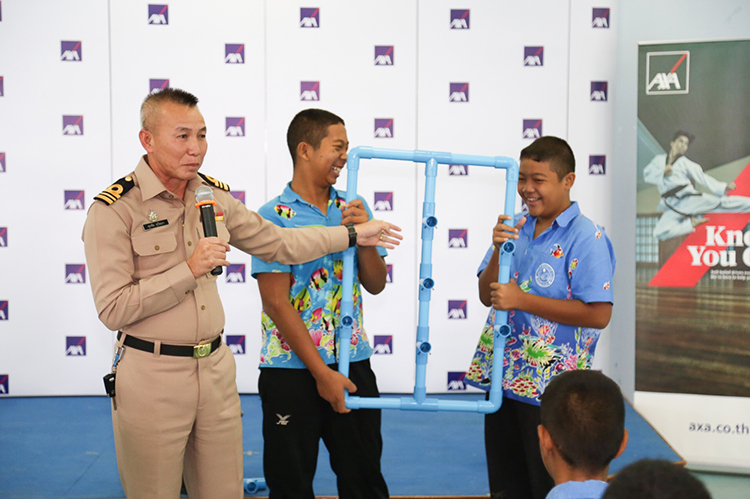 AXA Insurance also awarded scholarships, hosted a lunch for the students, and educated them with fun games about conservation of natural resources to plant the seed of environmental consciousness among them.

This volunteer activity is a part of the AXA Hearts in Action annual program under AXA’s global initiative. The initiative focuses on inducting social services in three main pillars; environment and climate change, health and disease prevention, inequality and social exclusion. In 2018, 34,000 of AXA Insurance’s employees from 38 countries spent as much as  48,000 hours in volunteering activities under “AXA Hearts in Action” program. 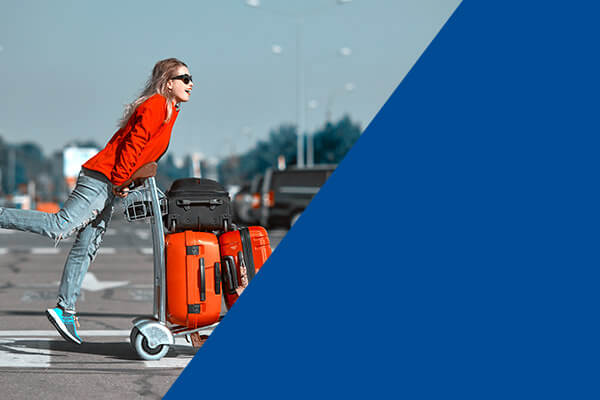 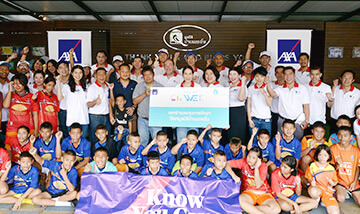 AXA Insurance Fulfills Dream for Children of Baan Nokkamin Foundation under the New... 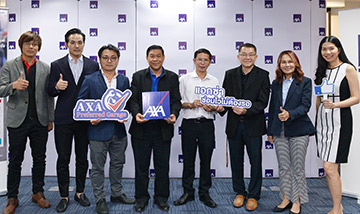 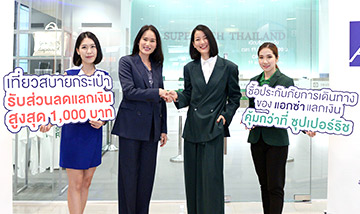